Acronyms are words created from the initials of other words. Nowadays, they are everywhere, and one area in which they proliferate to the maximum is in the technical world, where we are especially given to specifying and simplifying.

In fact, they are so common that there is an acronym to describe the acronyms, the mythical — TLA ( Three Letter Acronym ), or three-letter acronym, which is the most common. When you see TLA out there, you already know what that means.

Although there are hundreds of them, there are a few that are essential. We should know if we dedicate ourselves to the world of application development without excuses. We will see the most basic ones below. one more.

This is a quote 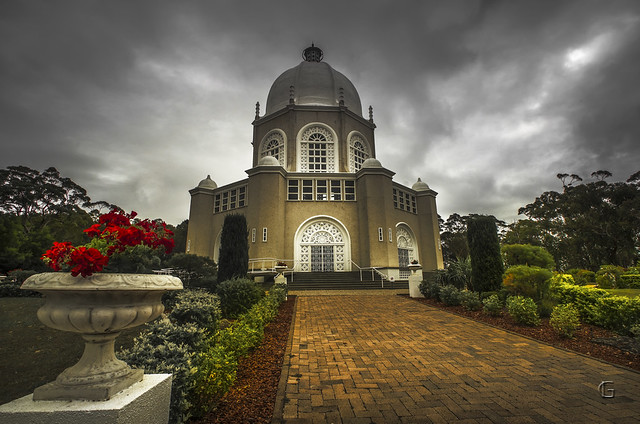 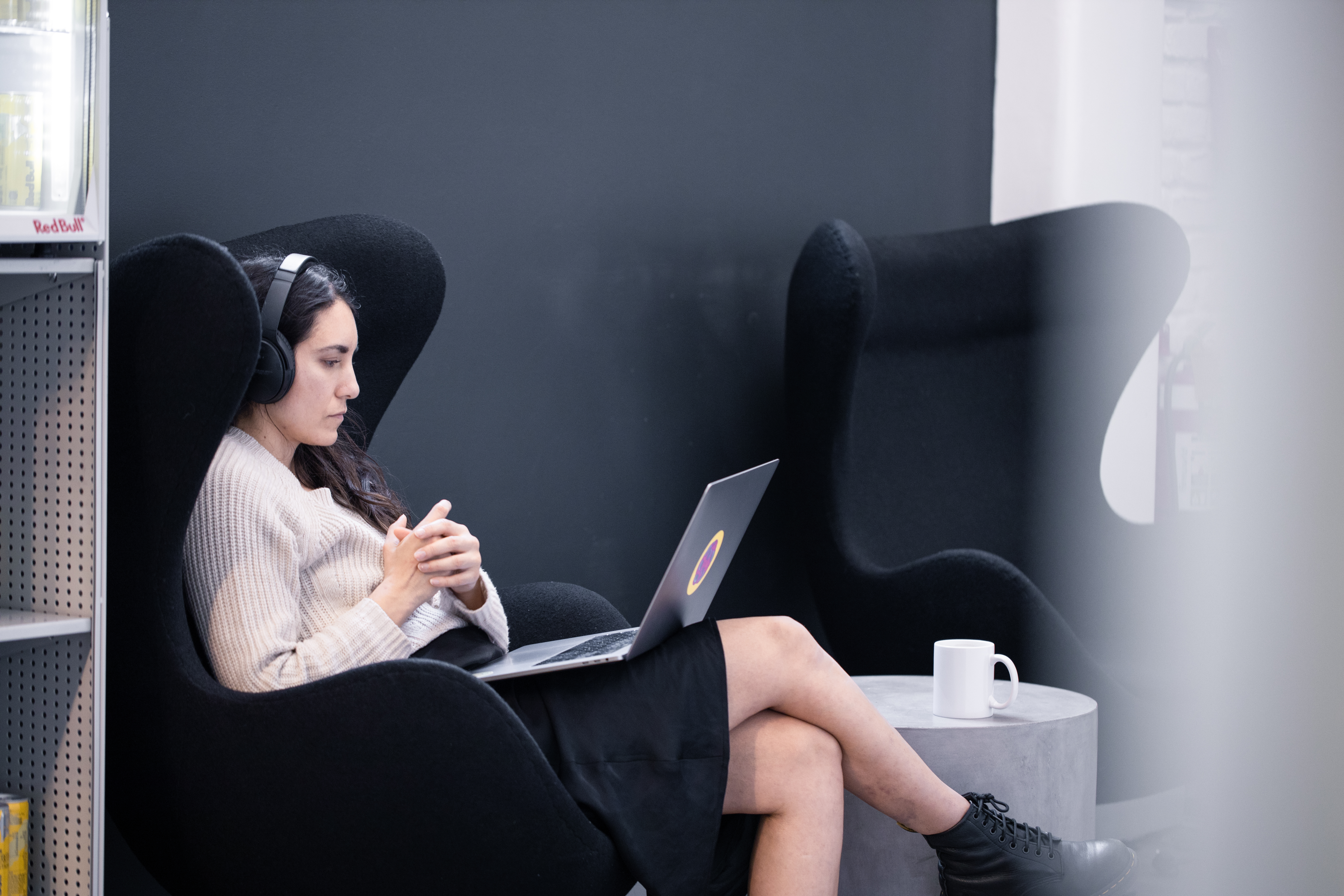 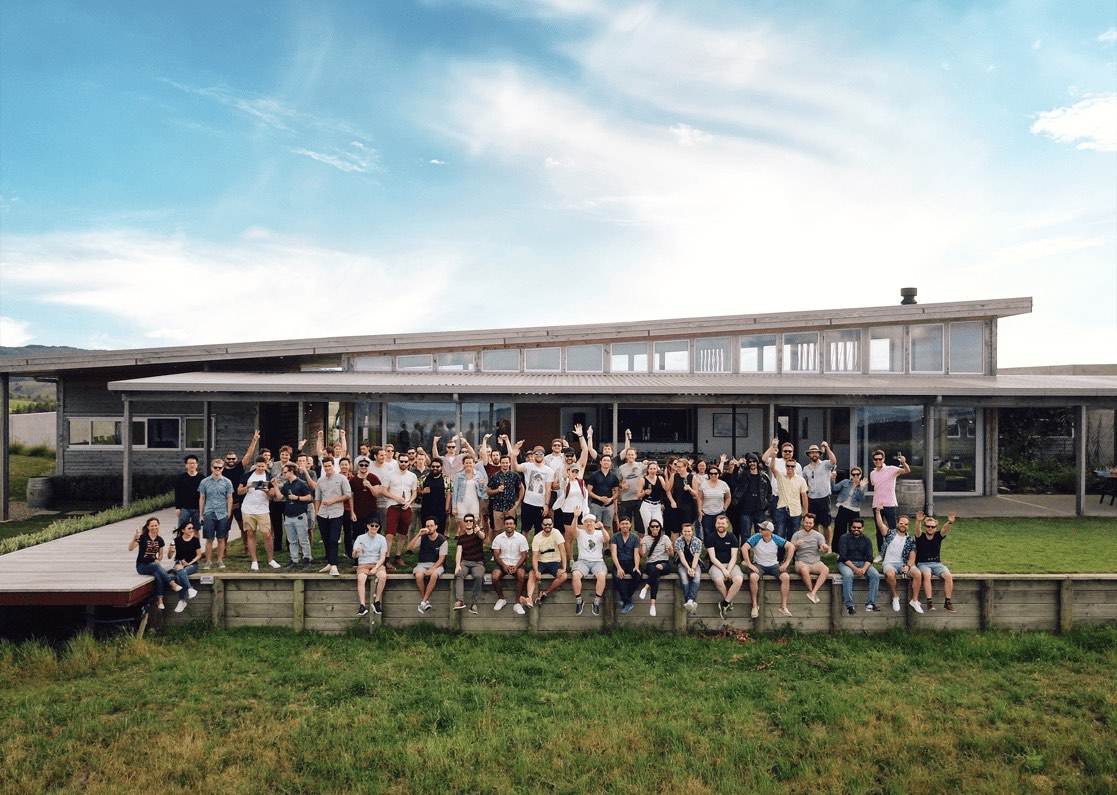 <p> This is some block code that I have imported </p>

This is the Object-Oriented Programming (OOP). It is necessary to know both as they are commonly used. It refers to a programming paradigm in which code is created by defining “objects” that simulate real objects and their behavior and interaction with other objects. 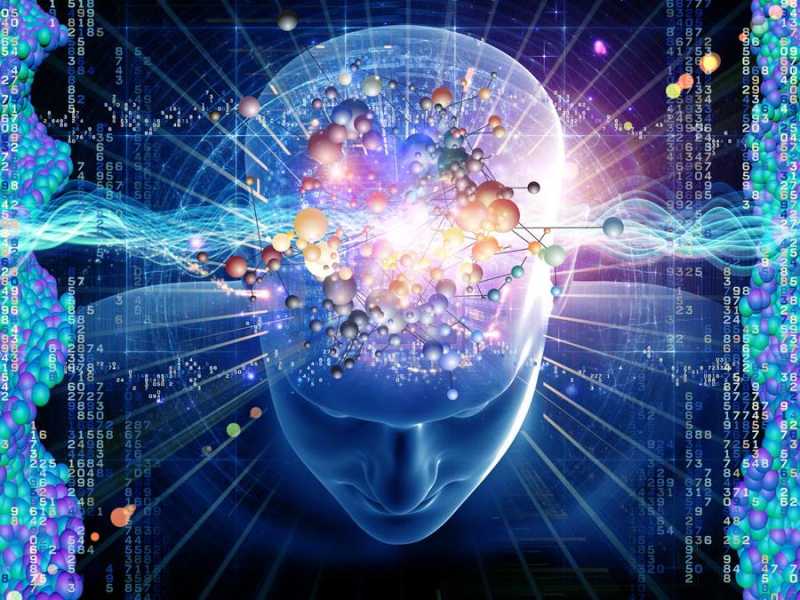 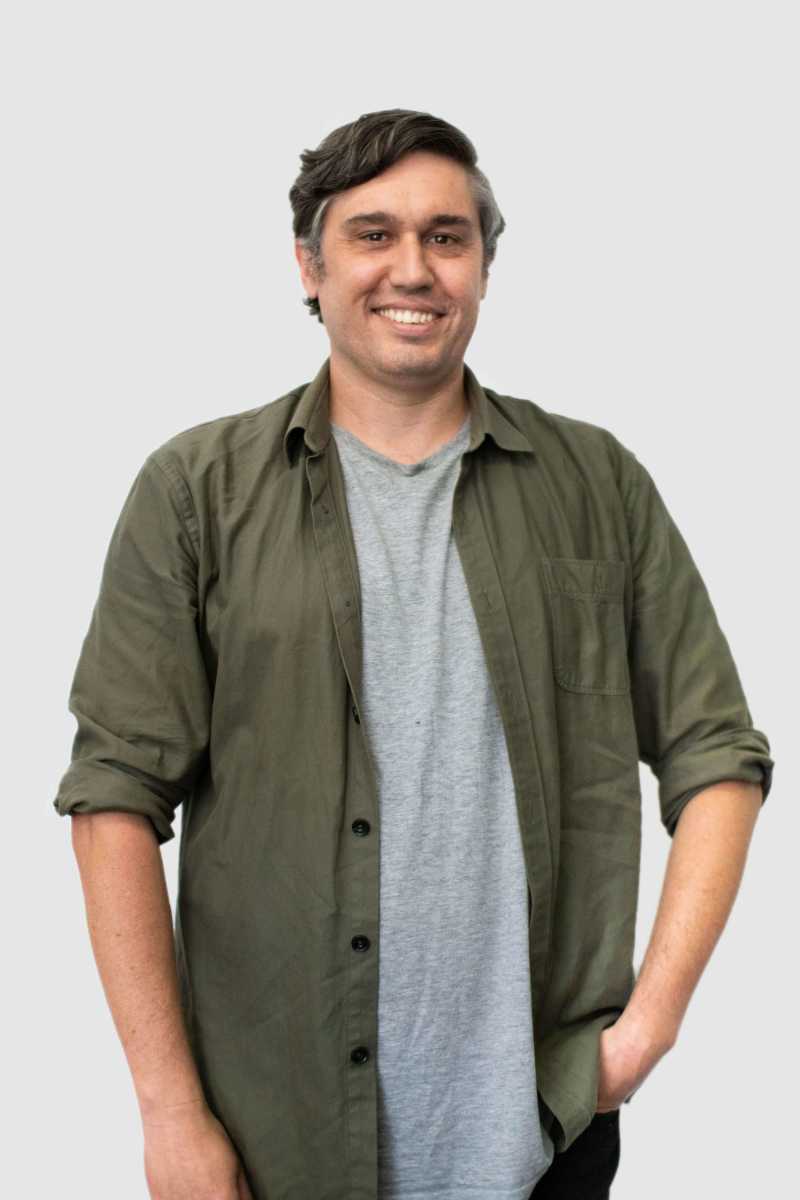 Here is a realistic blog title. Look, it's actually quite long.

Take a look at Dropbox’s move to a virtual-first working model, and how the team uses Figma to brainstorm and build remotely

Look at this. Another Blog title. AMAZING!

Take a look at Dropbox’s move to a virtual-first working model, and how the team uses Figma to brainstorm and build remotely